History and information about Bikram Yoga

Bikram Choudhury is the founder of the worldwide Yoga College of India. Born in Calcutta in 1946, Bikram started practicing yoga at the age of four with one of India’s most-renowned physical culturists, Bishnu Ghosh, the younger brother of Paramahansa Yogananda (author of Autobiography of a Yogi and founder of the Self-Realization Fellowship in Los Angeles).

Bikram practiced yoga at least four to six hours a day at Ghosh’s College of Physical Education in Calcutta. At age 13 he won the National India Yoga Championship; he remained undefeated for the next three years and retired as the undisputed All-India National Yoga Champion.

At 17, Bikram injured his knee during a weight-lifting accident. Leading European doctors said that he would never walk again. Not accepting their prognosis, Bikram had himself carried back to Bishnu Ghosh’s school. He knew that if anyone could help heal his knee it was his beloved teacher. Six months later, Bikram’s knee had totally recovered. Ghosh was the first to scientifically document yoga’s ability to cure chronic physical ailments and heal the body.

Bikram was asked by Ghosh to start several yoga schools in India to pass on the tradition. The schools were so successful that, at Ghosh’s request, Bikram travelled to Japan to open two more yoga schools. In that country, Bikram worked with doctors at the Tokyo University Hospital to prove the medical benefits of his yoga system, including tissue regeneration and healing of chronic ailments. These findings were presented in 1972 at the International Medical Conference in Kyoto.

Bikram arrived in the United States in 1973 at the invitation of President Nixon and with the support of actress Shirley MacLaine. Bikram quickly became the most prominent yoga teacher in the West as celebrities like Madonna and Lady Gaga and athletes like David Beckham and Kareem Abdul-Jabbar began to flock to him.

Since that time, Bikram has healed thousands of students at his school in Beverly Hills and travelled the world extensively, bringing the benefits of Bikram Yoga to millions of yoga students in over 1600 studios worldwide. 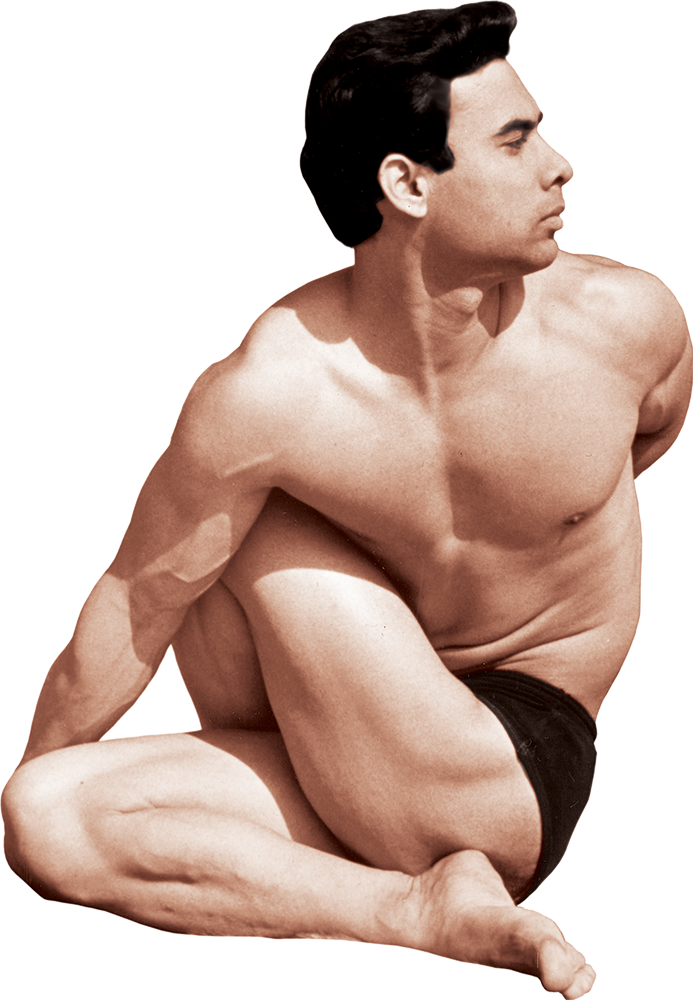